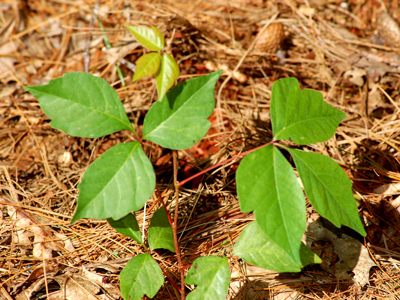 Rhus tox is also used to treat other various conditions such as  restlessness, sprains, burning discharges, dehydration, ailments of skin and joints, sciatica, back pain, chicken pox,  flu, skin rashes, sore throat, and stiff upper back and neck. People who use this remedy show restlessness, indifference, and sadness. These people often better with warmth and walking, and worse at night during sleep

Rhus Tox can be used for a wide variety of things and aliments.  All homeopathic medicines are individualized.  Start with a low potency when you begin a treatment.